The difference between smartphones and iPhones is the most common question. When we want to buy a phone for self-use then it’s very difficult to make a decision which phone is better iPhone or android.

Here is a summary of the difference between smartphones and iPhones. iPhone is designed and marketed by Apple Incorporation.

Apple introduced the first iPhone in the market on 09 Jan 2007 with the best touch screen and extraordinary features. This amazing device brought a huge revolution in Telecom Industry.

Android was created by a consortium of developers called the Open Handset Alliance, with Google financially backing the project. The first commercial Android device – the HTC Dream – was released on September 23, 2008.

In the first look, both iPhone and smartphone have many designs and features similarities. Both of these devices offer the same apps base functionality. This is the reason peoples think both are the same devices but inside it’s totally different with their features. 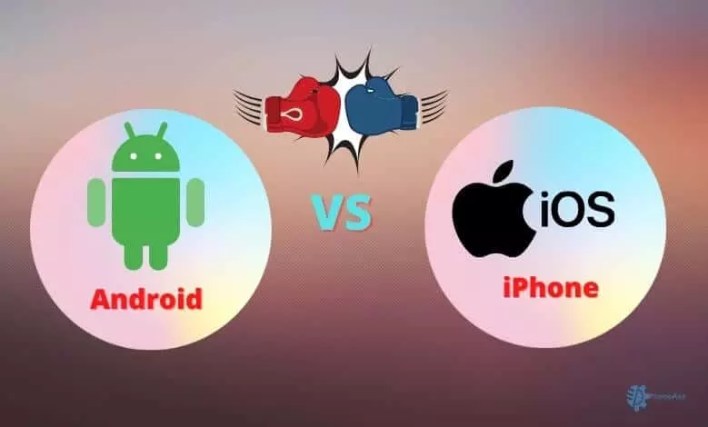 The difference between iPhone and smartphones is that the iPhone was developed by Apple and their all control by Apple Incorporation. Apple always focuses on their quality features and provide powerful security to their customers. iPhone Camera results are outstanding as compare to android.

iPhone customer services are also very responsible and quick. Prices of iPhones are high as compare to android due to their high-quality features and high protected security.

While smartphones are those types of mobile phones which are made by different types of manufactures. Many companies focus on their quality features and the security of customers, like SAMSUNG, HUAWEI, VIVO, and OPPO.

iPhone is a line of phones whose developed and marketed by the only company that is Apple incorporation. Apple uses the iOS mobile operating system to run their phones.

The First-generation of the iPhone has been described as a game-changer in the mobile phone industry. This time iPhone is considered the second-largest smartphone platform worldwide.
Apple ”iPhone” claims a 23.4% global share of the smartphone market which is more than other manufactures. Since 2014 more than 194 million iPhones were sold. in the 2021 iPhone sale boost, around 250 Million iPhones were sold.

Old models of the iPhone design and features are not so satisfactory, but nowadays iPhone upgraded its features and provide Awesome gestures recognition which gives its user experience to the next level.

These all iPhones are amazing with outstanding features and extraordinary security and gestures. If you buy these iphones you experience phone usage to the next level.

The history of android was started in October 2003. Android incorporation was in Palo Alto, in California. It was four founders, Names: Rich Miner, Nick Sears, Chris White, and Andy Rubin. After that in 2005, Google bought android, and then everything was changed.

Rubin continues a job ahead of the android team until 2013. The logo of android was created by Irina Block while she was a part of the Google employee team. The first beta version of Android 1.0 was launched for developers on 5 November 2007.

In 2008 first android smartphone was announced with the name of T-Mobile G1 also known as HTC Dream. This phone has a 3.2-inch touchscreen combined with a Physical keyboard.

Difference between smartphone and iPhone Comparison in detail (with Table) 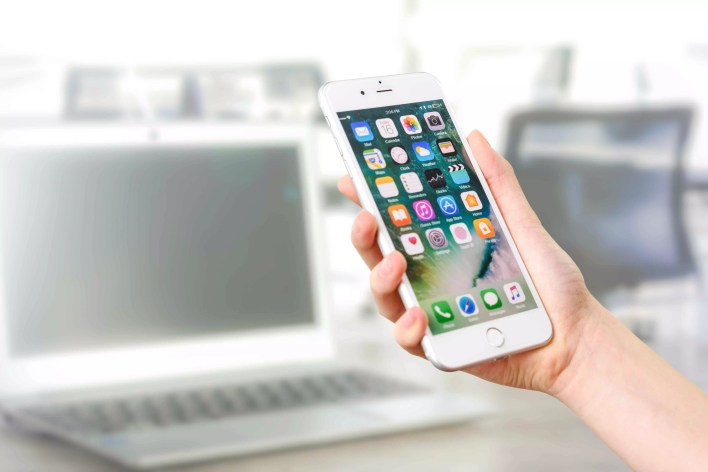 The iPhone is a line of smartphones designed and marketed by Apple Inc. It runs on the iOS operating system.

The first generation of iPhone was released on June 29, 2007, which primarily competed with the then-dominating smartphones in the US market, such as Palm OS from Palm and Windows Mobile from Microsoft which had been on the market for 4 years.

Apple’s iPhone is one of the most trustable handsets in the market, but what will it look like in 2021?

The iOS 2021 is a revolutionary product. It has a number of features that we would love to see in the next iPhone. Let us take a look at some of them:

iPhone offers an app store for its users. You can create Apple ID for free on iPhone or Android and then you can enjoy all apps on the apple app store. In 2021 Apple app store is the 2nd popular app store in the world.

Apple Incorporation also introduced other devices like iPad, apple watch, apple iPods and also offers apple MacBook. All of these devices are outstanding and unbeatable. 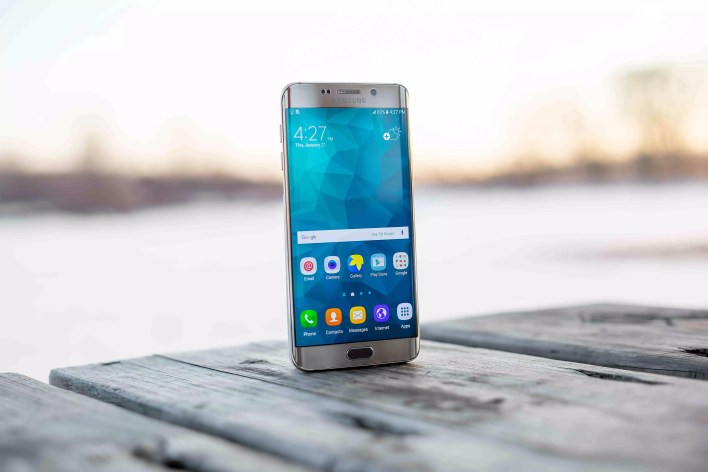 Smartphones are handheld mobile devices that are capable of accessing the internet. They come with a touch screen interface and support both voice and data communication.

A smartphone is a mobile phone that functions as an e-mail, internet, multimedia, and gaming device.
Mobile phones are just small computers.

In 2021 the popular smartphones producers companies are:

These companies are lunched their phones every 6 months or annually. Samsung and Huawei launched outstanding phones with extraordinary features with an easy interface.

The reason for Vivo and Infinix company’s popularity is their prices of phones. These companies provide extra features at low prices. That’s the reason these companies snatch a handsome share in the market is because they target average-income people.

The phone’s operating system runs software that can be used to browse the internet and send texts among other things. Mobile phones have the ability to run many different apps which are also called “apps” or “programs” or “software.” Apps are usually downloaded from an app store when you want to use them on your phone. Some apps are free while others cost money.

Smartphones have diverse features when it comes to the size of their screens, keyboards or touchscreens, cameras, memory storage capacity, battery life, and more. They also come with different operating systems depending on the manufacturer but all offer touchscreen interfaces in addition to physical.

According to an estimate, there are over 3.8 billion people in the world use Smartphones.

Main Differences Between iPhone and Smartphone

2:📌 iPhone uses its own iOS (iPhone Operating System) on the other hand smartphones are using an android operating system.

4:📌 Prices are iPhone is higher as compared to smartphones, that’s why most peoples prefer to purchase smartphones.

5:📌 Apple provides an app store for its users in which more than 1.85 million-plus apps are available but on the other hand, Smartphone use android operating system and that provide Google Play store and their 2.2 Million plus apps are freely available.

6:📌 Smartphone users can easily use any other smartphone producer apps and share data easily among them but iPhone users can’t use any app of the play store that is not available on the iPhone app store.

7:📌 iPhone apps do not crash but sometimes smartphone apps crashed due to any technical reason.

8:📌 The home screen of the iPhone is not customizable as compared to smartphones.

9:📌 There is no back button available on the iPhone.

11:📌 iPhone does not offer expandable storage.

12:📌 The resale value of the iPhone is better as compared to the android phone.

14:📌 The android operating system is available for many smartphones manufacturers like Samsung, Huawei, Oppo, while iOS is a closed operating system its fully in control of Apple incorporation. That’s the reason iOS is more secure and reliable as compared to android.

15:📌 The running speed of iOS devices is fast as compared to android devices.

If you wanna buy a phone and you are confused about which phone is better, smartphone or iPhone? then you read the full article especially the main differences between smartphones and iPhones then you will be able to make a decision about your phone.

How to Fix Vertical and Horizontal Lines on Android Phone?

Top 10 Best Games Like Age of Empires For Android & iPhone